SpaceX initially aimed to launch the mission on Thursday (Jan. 27), but bad weather forced the company to stand down till Sunday (Jan. 30). Than a cruise ship wandered into the "no-go zone" downrange of Cape Canaveral, forcing another delay. 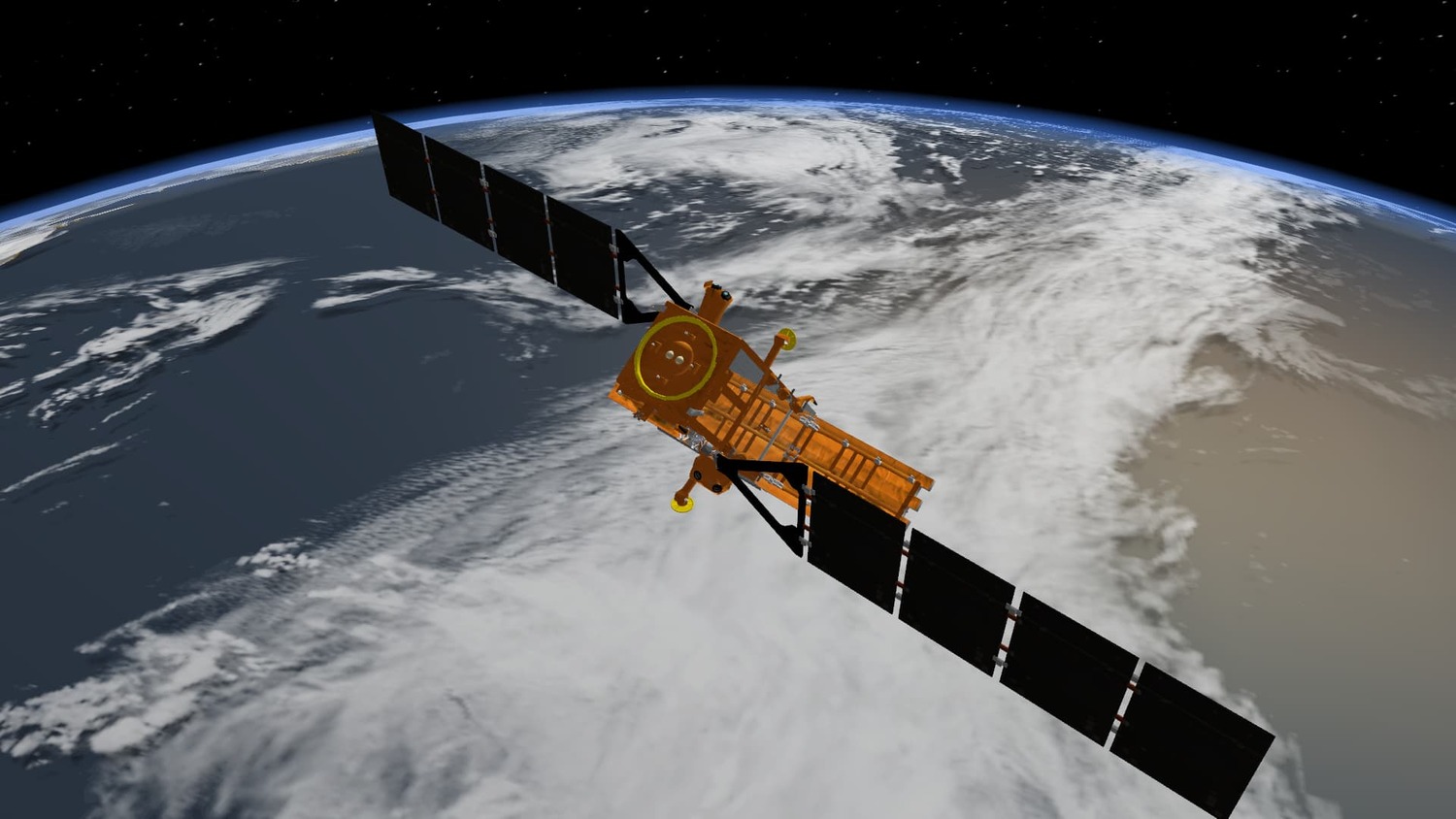 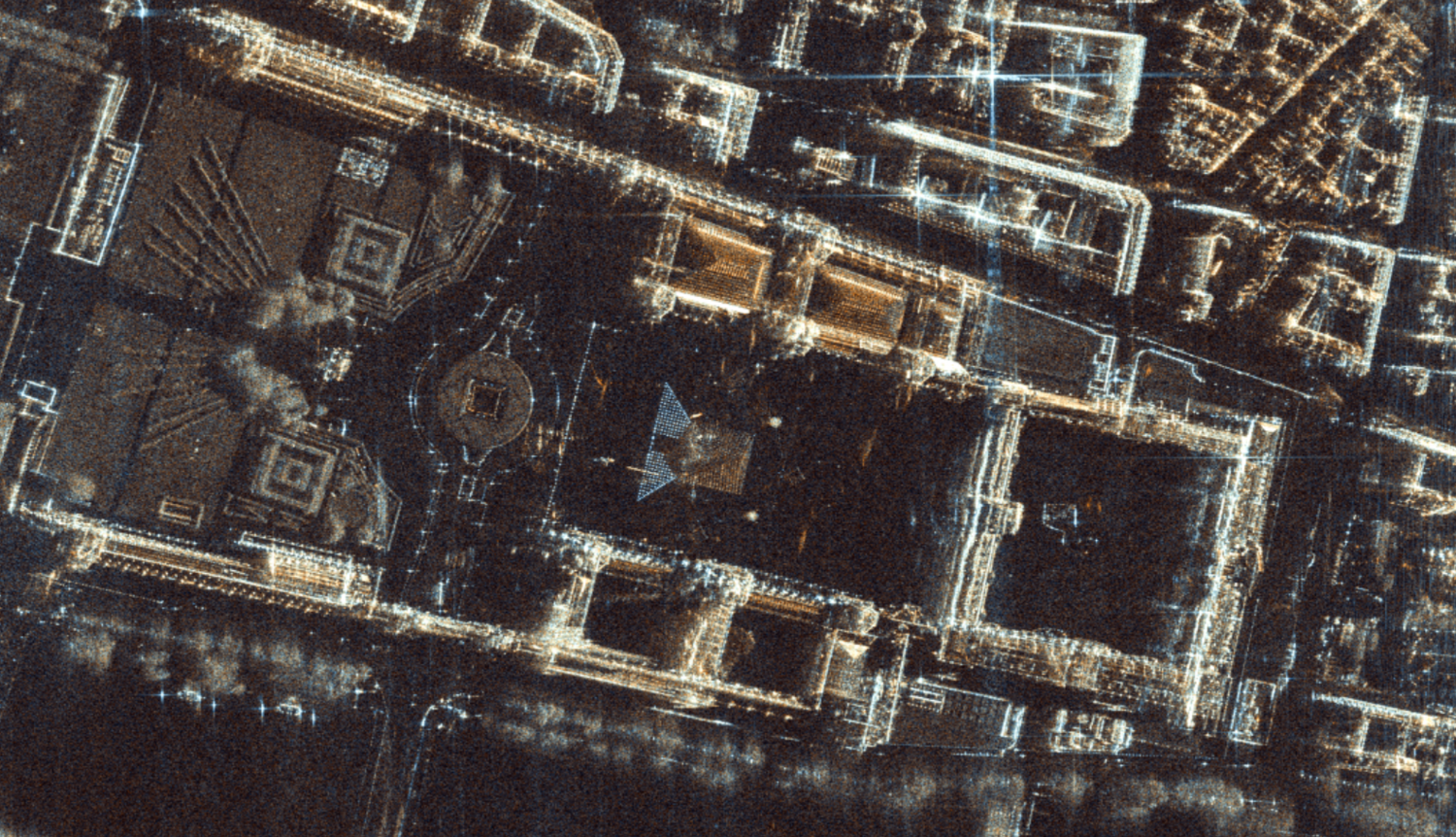 The CSG’s primary goal is to provide Earth observation services to dual users (both civil and military) through a wide product portfolio, obtained in the different operation modes of the SAR sensor, both in the narrow-field mode, with ultra-fine resolution, and in the wide-field mode. Among the different methods of acquisition, there is also one that allows to simultaneously acquire images in quadruple polarization mode. 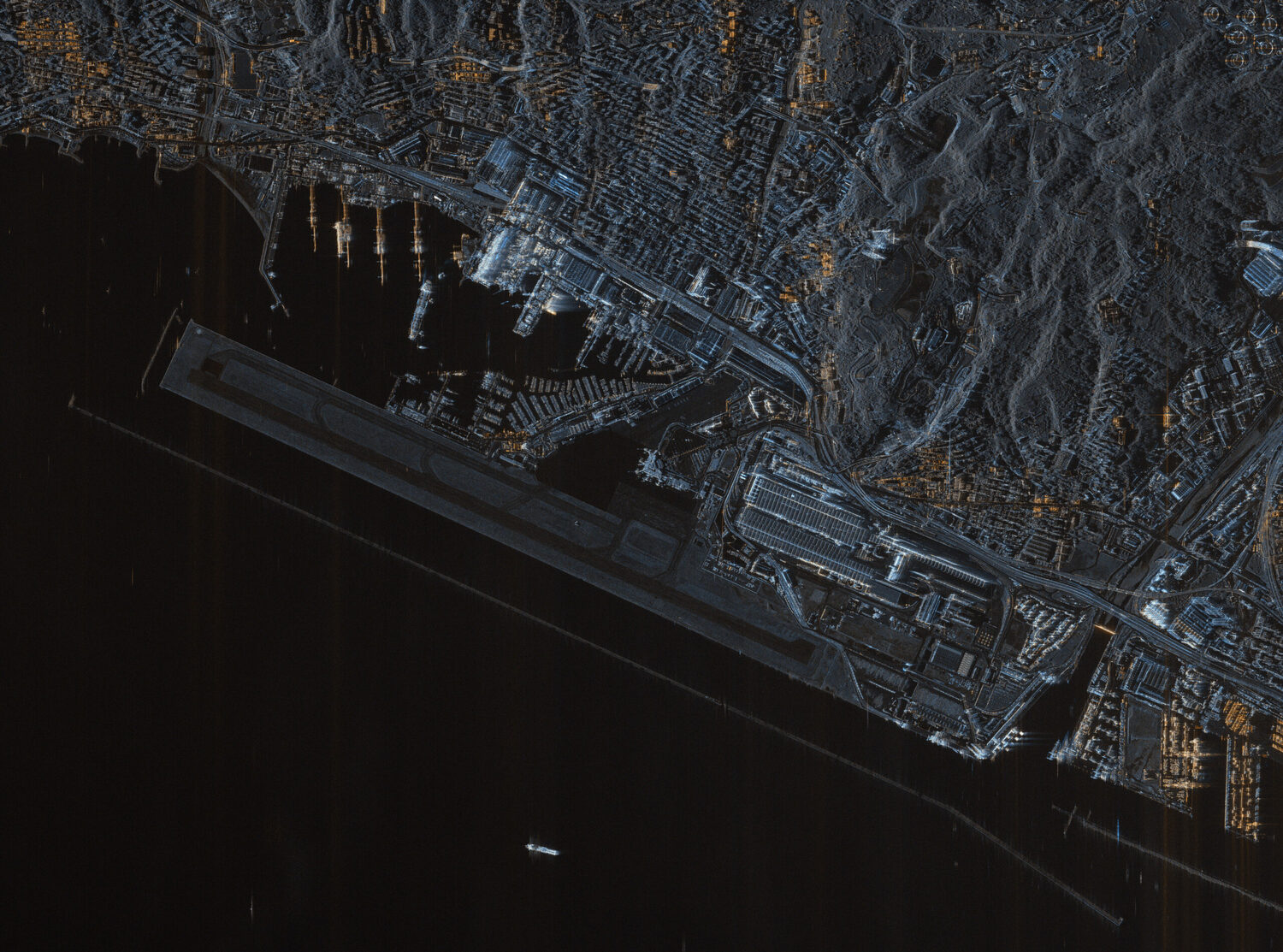 CSG-1, launched atop an Arianespace Soyuz rocket from Kourou, French Guiana in December 2019 and is currently operating in a sun-synchronous polar orbit with an altitude of 620 kilometers. CSG-2 will operate in the same orbit.