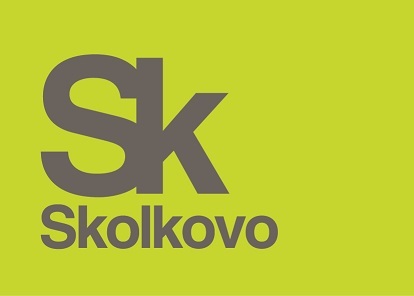 On March 23, 2018, the innovative start-up "LoReTT" was included in the register of participants in the project for the creation and operation of the “Skolkovo” Innovation Center under # 1122098. Since that time, the engineering company "LoReTT" is a full participant of this project for the cluster "Space Technologies and Telecommunications". The activities of the Skolkovo project participants are regulated by the Federal Law No. 244-FZ of September 28, 2010 "On the Skolkovo Innovation Center”. The application for participation in the “Skolkovo” Innovation Center project was submitted to the "Complex with fixed antenna reflector for receiving data from low orbital Earth observation satellites", which was named LoReTT (Local Real Time Tool).

"Engineering company" Lorett "was established as a legal entity almost a year ago, on April 21, 2017. But during this short time we made several important steps: we successfully tested prototype of the “Lorett” complex, launched a small batch of complexes, filed an international application for the invention, in the summer of last year we participated in Accelerator of the Internet Initiatives Development Foundation (IIDF), which became an equity member of "LoReTT" LLC. The next stage was the filing of an application for the status of a resident of the “Skolkovo” Innovation Center. It should be noted that we have passed the stage of the expert evaluation of the application very dignifiedly - 6 independent experts gave 29 positive answers of total 30 questions”,- said co-founder, general director of "LoReTT" LLC Dr. Vladimir Gershenzon.

"In our new projects within the framework of the engineering company "LoReTT" we would like, first of all, to focus on the educational market, realizing that it is very difficult, but at the same time promising and interesting. Moreover, it is close to us and understandable from our previous activities. We are starting from a zero new project in new company, and for us it was very important to obtain the status of “Skolkovo” Innovation center residensy not only in terms of financial benefits, but also in terms of finding within the structure around which Russian innovations are concentrated”, - continued Olga Gershenzon, co-founder and deputy general director of "LoReTT" LLC.